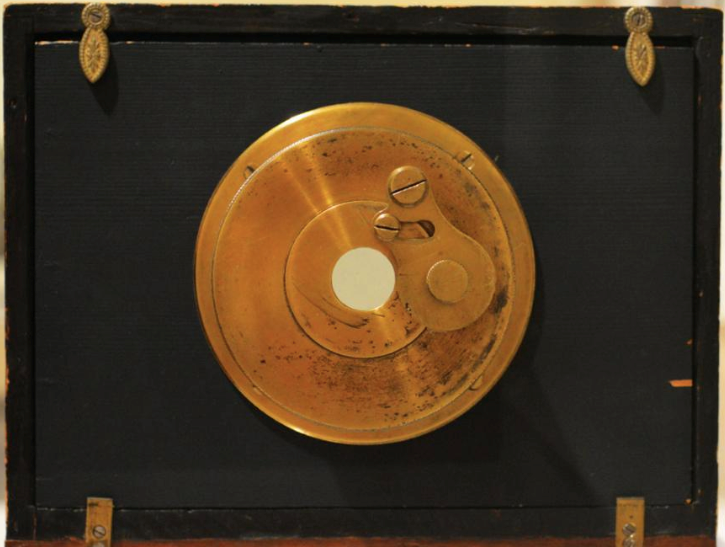 If you’ve ever snapped a picture of a fellow human, you have a few Hampden-Sydney men to thank.  That’s right, some of the earliest advances in the history of photography were made on the Hampden-Sydney campus.

The “Father of Portrait Photography,” Dr. John William Draper, taught Chemistry at H-SC in the 1830s. A groundbreaking inventor and innovator, Draper was, first and foremost, a quintessential Hampden-Sydney professor. How so?

He was an expert in his field…

Draper was a leading authority in Biochemistry, particularly the chemical effects of light. By applying this knowledge to the field of portrait photography, he made advances that many deemed impossible.

…but his knowledge extended beyond his expertise.

One would think a science nerd of this caliber would never leave the lab. Not Draper.  This dude of diverse interests wrote books like The History of the Conflict Between Religion and Science, Thoughts on the Future Civil Policy in America, and The Life of Benjamin Franklin.

He often hosted students at his home…

A student account from 1837 tells of a lively evening at the Draper home with eight classmates, which culminated in the professor showing the students his collection of over 800 rare coins that dated back as far as Ancient Egypt. (Where was our invite?)

…and he pulled in students to help him with his research.

On the brink of his greatest achievement, Draper called upon his Hampden-Sydney students for an assist. In fact, H-SC alumnus William Henry Goode was at his side when Draper’s hard work came to fruition—the first successful portrait photograph of a human.

John William Draper’s advances in photography cannot be understated. While at Hampden-Sydney, he constructed what is widely considered the first camera built in America.  That camera recently returned home from the Smithsonian and is on display in the H-SC campus museum.

Draper is also credited with producing the first detailed photo of the moon, in addition to what was likely the first photographic portrait in the United States.

Talk about some innovations that impacted your life! Be sure to tip your hat to ol’ Dr. Draper the next time you take a photo, post on Instagram, or send a Snapchat.

The Art of Gift Giving