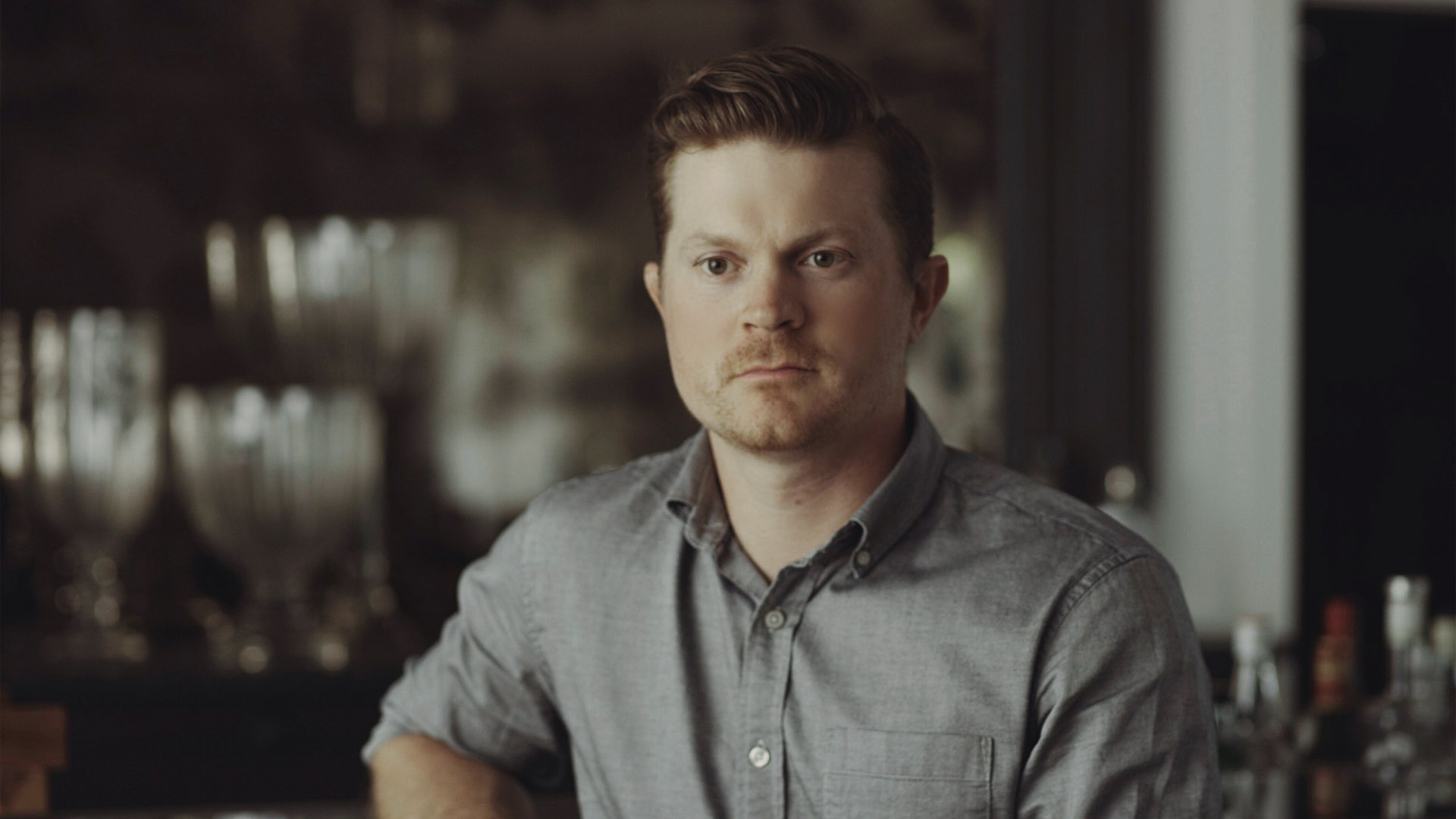 Sure, you’ve heard of Tiger Woods. Jarrod Ficklin? Perhaps not. But if you’re an ESPN or Golf Channel fan, you should know his name, because Jarrod is a 4-time National Sports Emmy winner with Golf Channel and ESPN, and his most recent project is the Golf Channel documentary Tiger Slam, which showcases a 10-month stretch in 2000 and 2001 in which Tiger won all four major titles. Check out this exclusive interview to learn more about what it’s like making a documentary about one of the planet’s most legendary athletes.

P.S. As a student at Hampden-Sydney College, Jarrod was the public address announcer for football, basketball, and baseball games. Following his 2011 graduation, he took his talents to ESPN, where he worked his way up to join the College Gameday team as an associate producer. Jarrod has been with the Golf Channel since 2016, where he is a senior feature producer.